The Firm’s mission is to glorify God in the practice of law by providing wise and compassionate counsel, honest representation, treating people with respect and scripturally based ethical and moral standards. 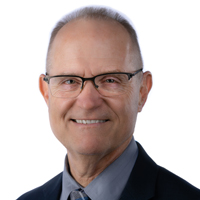 Dana D. Jacobson’s law career spans more than three decades. He graduated from St. Mary’s University School of Law in San Antonio in 1985 and joined the US Air Force as a First Lieutenant and a judge advocate. He served as a Chief, Military Justice, and an Area Defense Counsel for nearly three years at Howard AFB in Panama, and as a Circuit Defense Counsel at Randolph AFB before becoming a Medical Law Consultant at Wilford Hall Medical Center, the world’s largest military medical center at the time. He left active duty in 1991 to become a medical malpractice defense attorney at Thornton, Summers, Biechlin, Dunham and Brown in San Antonio. He remained in the Air Force Judge Advocate General’s Corps Reserve, retiring with the rank of Colonel in 2016.  He continues to hold Top Secret/SCI clearance.

In 1994, Dana joined his father Jake as a partner in Hardy Jacobson Gazda & Jacobson, P.C.. In 2001, Dana and his father remained the primary partners in the firm, which then became The Jacobson Law Firm, P.C.. They worked together until Jake retired in 2015.

Dana is a seasoned litigator but now concentrates in estate planning, probate, business law, municipal law as a judge and prosecutor, and security clearance matters.

Dana comes from a long line of military service: he’s is the son of an Air Force officer and the grandson of a Texas State Guardsman and of a U.S. Army veteran who served in World War I. He has been married to Betsy for over 35 years and they have two daughters, Rachel Mangum and Mara Babb, and two grandchildren.

Darrell brings more than three decades of legal experience to The Jacobson Law Firm, P.C.. He’s a retired Air Force Reserve Colonel and former heavy transport pilot, and is also retired from a position as a pilot for an international cargo carrier. In addition to general practice, Darrell’s legal career includes deep experience in estate planning, elder law and litigation. He is a graduate of St. Mary’s University School of Law in San Antonio. 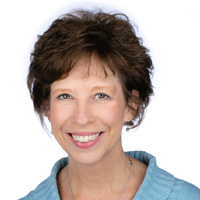 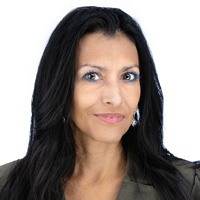 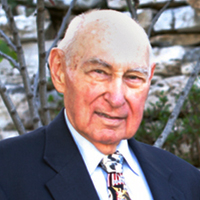 Jake was the original Jacobson in the firm, which he started in 1985.

Born in Austin, Jake enrolled at the University of Texas Austin, but finances forced him to quit and enlist in the U.S. Air Force as a private. He had the opportunity to join the Aviation Cadet Program, then attend Navigator Training and Pilot Training, making him one of the few entitled to wear three sets of Air Force Wings. His Air Force service included assignments in Pakistan, Vietnam (134 combat missions, 2 Distinguished Flying Crosses, 5 Air Medals, and a Joint Service Commendation Medal), and Venezuela.

Among his extraordinary accomplishments was that upon retiring as a Lieutenant Colonel after a 25-year career the U.S. Air Force, Jake completed his bachelor’s degree and studied law at St. Mary’s University School of Law in San Antonio (he was followed closely in his legal education by his son Dana, who began his studies there three years after his father graduated and had many of the same professors as his father).

After graduation, Jake embarked on a solo law practice out of his home before partnering with other attorneys. In a 36-year career, Jake gained a reputation as a thorough, well-prepared, highly ethical and creative litigator, probate attorney and municipal lawyer. He spent the last 21 years of his career in practice with Dana at The Jacobson Law Firm, P.C.. He retired in April 2015 and died on October 23, 2017, leaving wife Dr. Barbara Jacobson, son Dana, daughter Kathy Ogletree, five grandchildren and a great-grandchild.